A vast 164,8 thousand-kilometer system of fiber optic cables including international submarine cables complemented with 3 satellites will cover more than 264 million of Indonesia’s population

Indonesia, home to 264 million people living across 17,508 islands, is the fourth most populous country in the world, the world’s 10th largest economy in terms of purchasing power parity, and a member of the G20. The diverse country, in the world’s largest archipelago, is home to hundreds of distinct ethnic groups, and hundreds of local dialects. 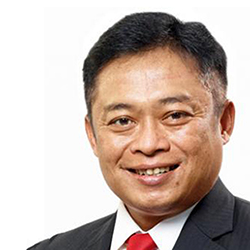 Telkom Indonesia is one of the most compelling indonesian company to invest in. Given the healthy growth projection particularly on the back of growing mobile and fixed broadband businesses with potentials in future digital businesses growth of digital services and digital platforms

As President Joko Widodo stated in Indonesia Digital Economy Summit 2020, that Indonesia must lead digital economy development. Indonesia has a large customer base and also the largest ICT services market in South East Asia. Internet market penetration in Indonesia is 65% in 2019, rising by 10% compared to that in 2018 at 55%. In 2018, in Indonesia, there are 171 million internet users. Ministry of Communication and Information Technology Indonesia continue striving telecommunication access equity and building internet infrastructure used by the outermost, underdeveloped, foremost region and Indonesia border.

As a state-owned enterprise in the field of ICT, Telkom Indonesia has the vision to be the most preferred digital telco to empower society. Telkom Indonesia demonstrated commitment by consistently improving digital capabilities in terms of services, infrastructure as well as customer experience. 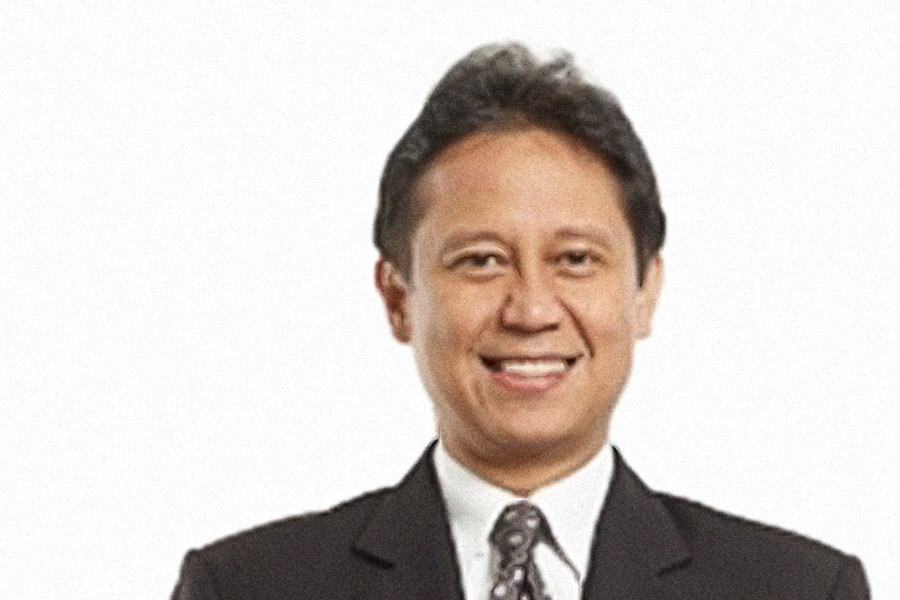 Indonesia’s expected expenditure on the ICT sector by 2024

Telkom Indonesia has a vast infrastructure across Indonesia comprises of 164,8 thousand km of fiber optic cables including international submarine cable SEA-ME-WE 5 (South East Asia-Middle East-Western Europe 5) to Europe and SEA-US (South East Asia-US) to America which connected by International Global Gateway (IGG) across Indonesia. With the advent of the IGG cable, Telkom Indonesia has become a Global Digital Hub to provide direct broadband connectivity between Europe, Asia, and America. These infrastructures connected and interoperated with 120 points of presence; 212,2 thousand base transceiver stations (BTS); 33,9 thousand telecommunication towers; and 3 satellites in operation with 133 transponder equivalent (TPE).

Telkom Indonesia built a robust infrastructure in rural, remote, and underserved areas with resources to take advantage of high-quality internet access covered throughout Indonesia. Telkom has been building 215 modern broadband cities, out of a total of 458 district capitals, in which all backbone and access infrastructures have been fiberized. As a market leader in Indonesia, Telkom Indonesia has a 95% market share in mobile broadband and more than 80% in fixed broadband.

To maintain its dominance in the telecommunications industry, Telkom Indonesia continues to strengthen its position as a market leader in digital connectivity, also accelerate its digital platform domain by developing data center & cloud services. Furthermore, digital service products will be selectively developed, supported synergistically by the digital platforms, and digital connectivity that have been developed to give subscribers the best experience.